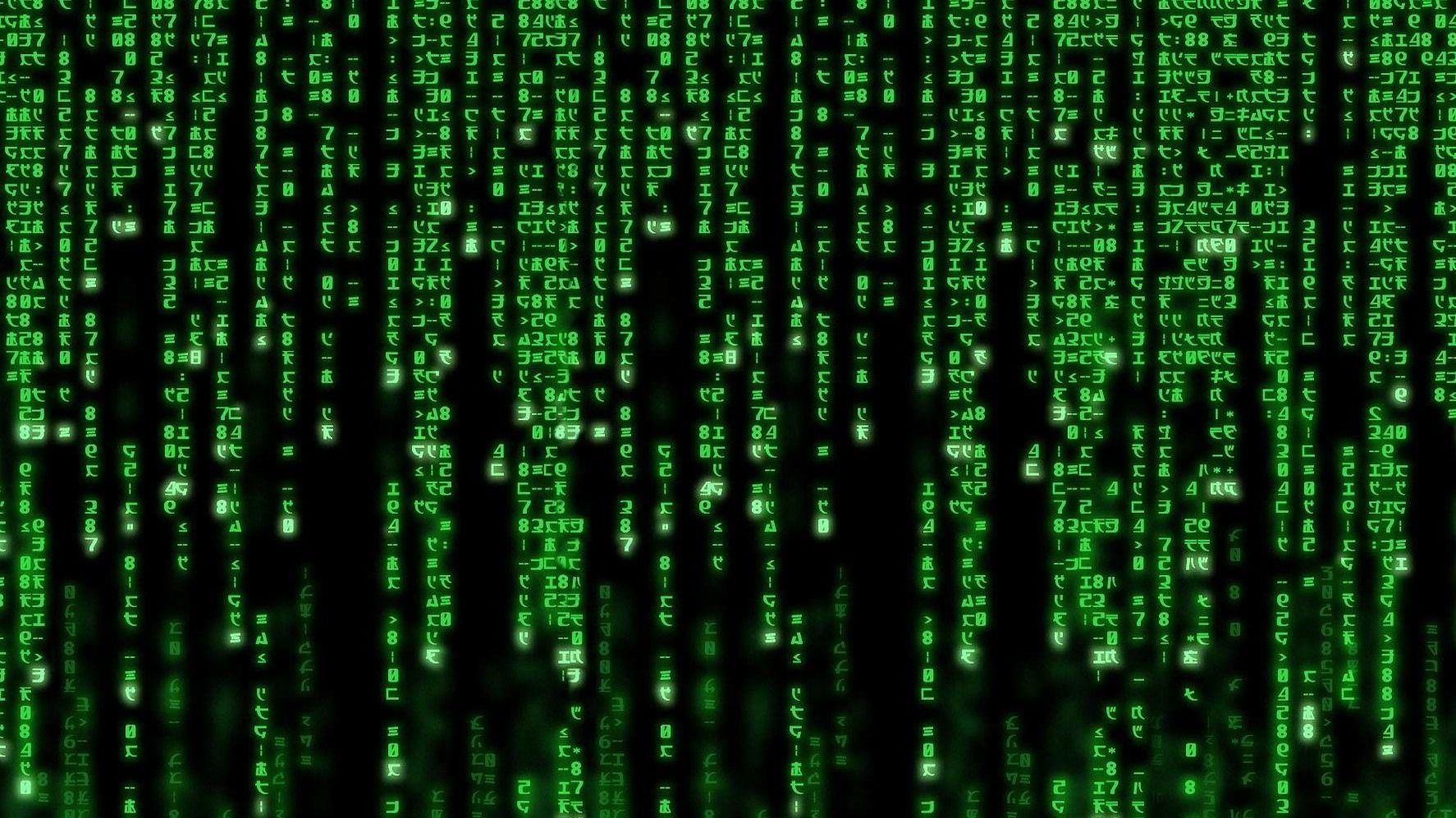 Tickets should be bought online ahead of time, see comments on meetup.com if you want to sit near others.