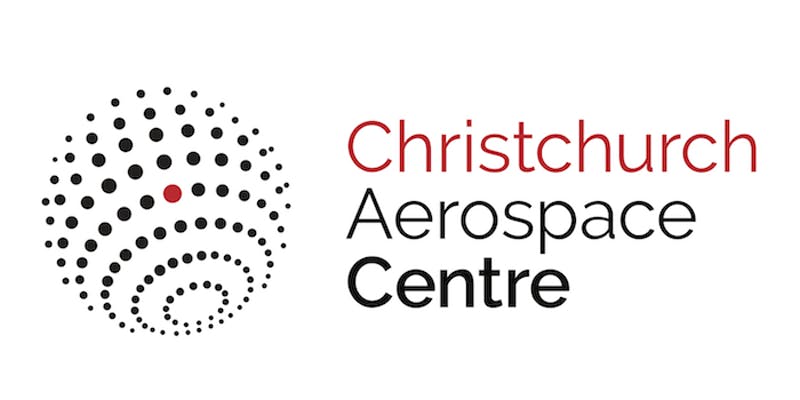 At our previous meet up we heard talks about CubeSats, air launch rockets and jet packs. As we glide to the end of the year, we’re going to be zooming in on the human element with talks from a NASA astronaut candidate finalist and a jet pack test pilot, as well as discussing a number of other recent developments.

Sarah Kessans, University of Canterbury. A plant biologist and biochemist by training and an adventurer thriving on challenges by nature, Sarah decided to throw her name in the hat for NASA’s 2017 Astronaut Candidate selection cycle. The journey through the selection process to becoming one of the top 50 Finalist Interviewees (out of 18,000+ applications) revealed many lessons that can be applied to New Zealand’s emerging space ecosystem. In that same spirit of adventure and innovation, Sarah is excited to play a role in developing Christchurch into a hub for space industry and research.

Michael Read, Skybase. After an exciting career as a pilot in the Royal Australian Air Force, Michael went on to become a test pilot and executive at Martin Jetpack. Michael now resides in Christchurch and is a founder of Skybase, who are leading developers in the drone industry for Beyond Line of Sight (BLOS) flight. In his presentation, he’ll pass on some stories of the past, a look to the future of unmanned and autonomous systems and how Christchurch/ Canterbury is ideally placed to become a nexus of aerospace innovation and launch platform.

So come along to the GreenHouse at 146 Lichfield Street, be inspired and network with our local aerospace community!

The generous sponsor of this event, BizDojo Christchurch, will be providing delicious food and wet beverages.