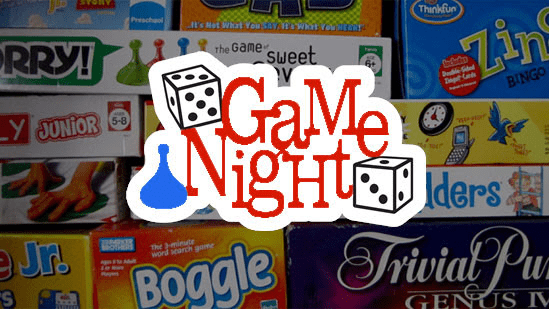 My last event for the year so come on down and make some new friends over random board games and idle chit-chat at Spellbound games.

Spellbound has a decent selection of games but it would be awesome if you could bring your own, doesn’t matter how old school it is, always keen for a round of monopoly.

A small oasis for Geeks to meet up and make friends with others who share similar geeky interests. Now if you’ve gotten this far and still haven’t clicked the join button yet, then that might be because you have no idea what a ‘Geek’ is exactly, well let me explain…

You see a Geek is an expert, enthusiast or a person obsessed with a hobby or intellectual pursuit mostly aimed at popular culture (Thanks, Wikipedia). However, there is more to Geeks than meets the eye. You see to me a Geek is a creative genius bordering on insanity and the only way to fend off the madness is by going to see the next Marvel movie or playing copious amounts of video games or even just a quiet night in pretending to be an Elf from Neverwinter.

But because of these interests, we tend to stay indoors a lot as we play Overwatch while watching Game of Thrones that we don’t have the time to venture out into the real world and meet up with people that might want to do the same stuff we do—and that’s where we come in.